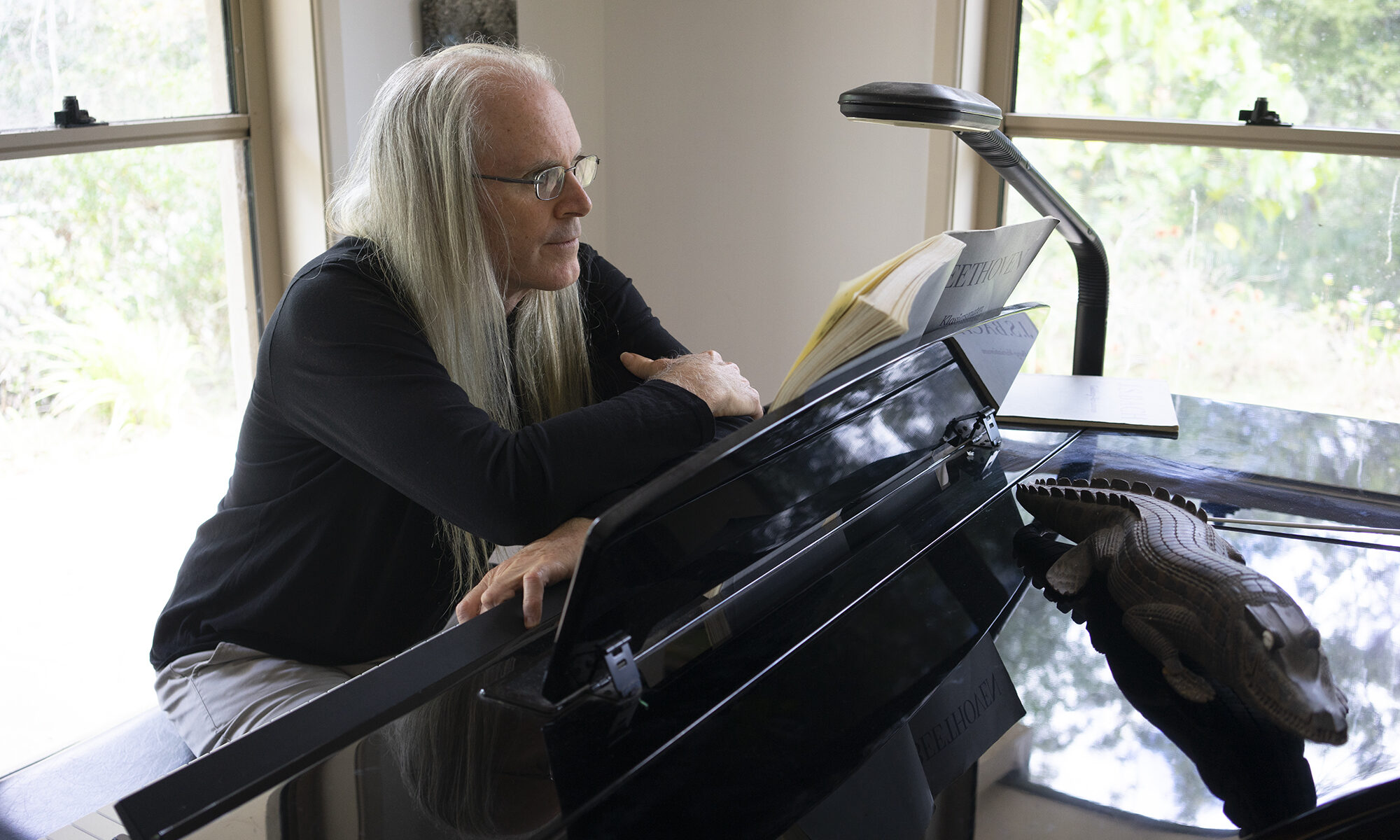 Matt Ottley is an internationally acclaimed award-winning artist, author and composer, with more than thirty picture books to his name. His groundbreaking multi-modal work, Requiem for a Beast, won the Children’s Book Council of Australia’s Picture Book of the Year Award in 2009 as well as the Queensland Premier’s Award for YA Literature. It was selected for the White Ravens catalogue in 2008.

In 2015 Matt was awarded the Patricia Wrightson Prize in the New South Wales Premier’s Award for his illustrations in Teacup (by author Rebecca Young), and for the same work he received the prestigious Australian Honour Book Award (in 2017) from the International Board on Books for Young People, IBBY. In 2019 Matt was shortlisted for the Prime Minister’s Literary Awards for his work on The Incredible Freedom Machines by indigenous author Kirli Saunders. In 2021 Matt’s collaboration with author Meg McKinlay, How to Make a Bird, was joint winner in the Children’s Literature category of the Prime Minister’s Literary Awards. It was also the CBCA’s Picture Book of the Year, won the Western Australian Premier’s Prize for Writing for Children, and was shortlisted for the Queensland Literary Awards. Many of his books have been shortlisted for the CBCA awards.

Matt is an Endorsed Yamaha Musician and for the past decade he has been working with The Literature Centre in Western Australia, Yamaha and the West Australian Symphony Orchestra (WASO) on The Sound of Picture BooksTM, in which he sets his books to music for multi-modal performances (moving image, music, narration and physical theatre). These performances have reached over 20,000 students.

Matt has exhibited paintings in the following major galleries and has artworks in private and public collections around the world: