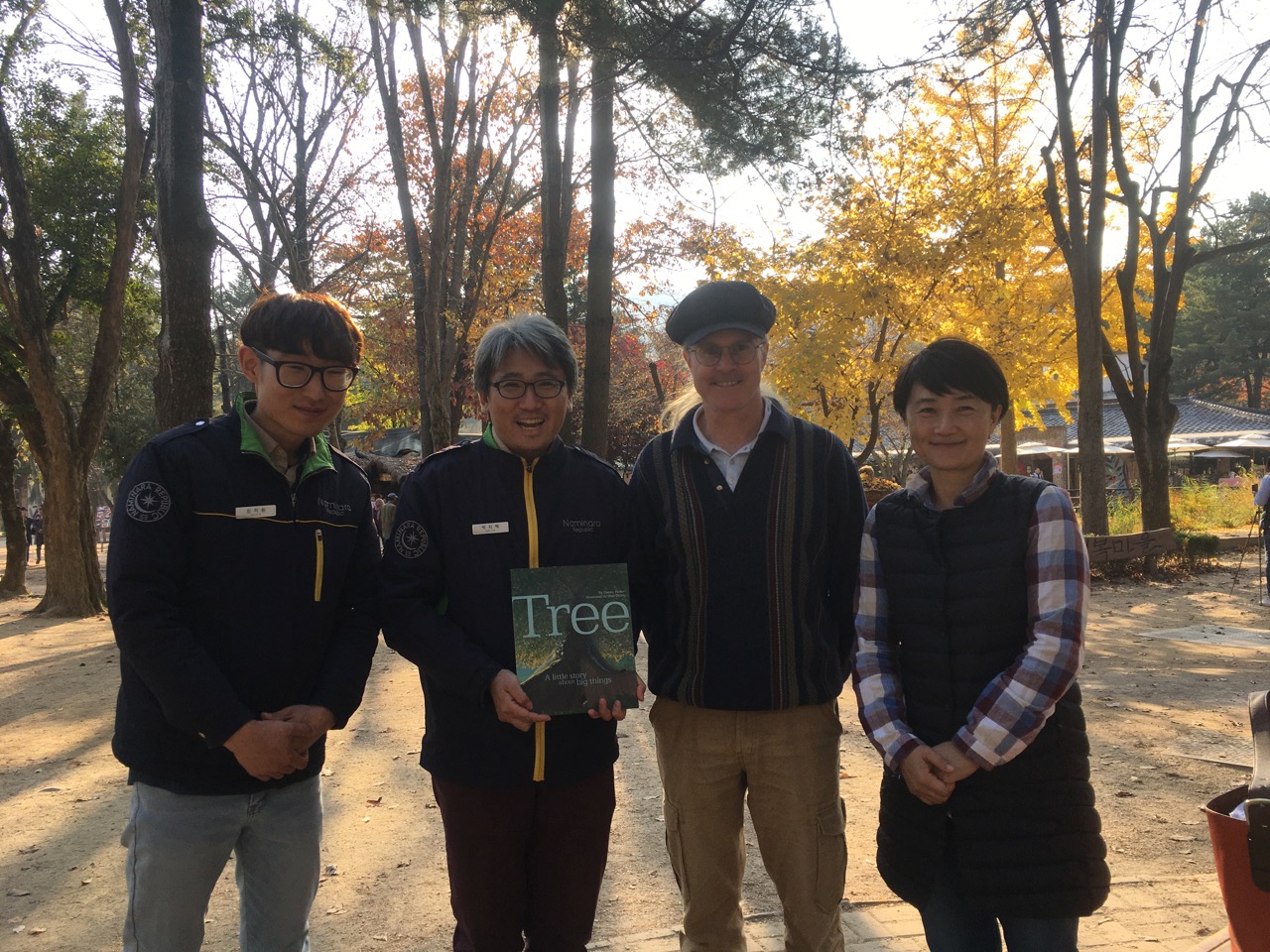 In November I was invited to showcase my musical works for some of my picture books in South Korea.

The trip included performances at the Suncheon Picture Book Library in Suncheon, Gususan Library in Daegu, and a collaborative musical workshop with the South Korean Picturebook Association in Seoul. I was also fortunate to present a workshop for families and future teachers in Seoul as part of the South Korea Teacher’s College.

The trip was rewarding in so many ways, in particular having the opportunity to collaborate with other multi-modal artists in South Korea, Hyunjung Jang & Yumi Shin as well as many other musicians who accompanied me in my performances. I was inspired by the creativity, artistry and sophistication of picture books being created in South Korea.

I also had the opportunity to spend a relaxing day with our incredible host and organiser, Bomsan, on Nami Island – where I had performed previously in 2013 as part of the Nami Island International Children’s Festival. The island was as stunning as I had remembered it with all of the trees in full autumn splendor.

A huge thank you to Bomsan, and each of the organisations and individuals who helped make this tour so special for me.